Recognising PANS/PANDAS in the under 6yrs age group. 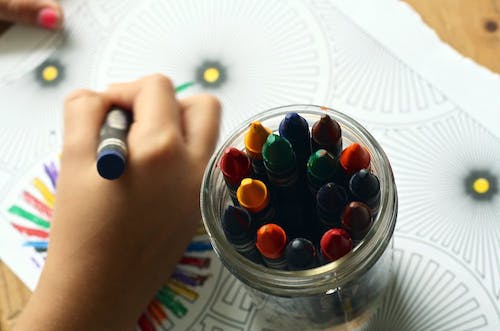 PANS symptoms can be difficult to discern in the under 6yrs group.  This is because some of the diagnostic criteria requires a certain level of competency in communication and cognitive performance for accurate detection of the diagnostic criteria. Hudziak et al (2006) stated that early detection of paediatric OCD has practical limitations, such as applying long complex thought and behaviour patterns of regular OCD into a paediatric assessment. They concluded paediatric OCD is difficult to discern and its prevalence underestimated.  Storch et al (2006) tested the sensitivity of various tools to detect psychiatric symptoms in children and concluded need for greater reliability and sensitivity of the assessment tools.

The most important note about these studies is that the population studied were 6yrs old and above.  A more recent study testing the validity of the current Obsessive Compulsive Inventory-Child Version (OCI-CV) pointed out that the youngest age reliably assessable is 6yrs. If you add in an early diagnosis of autism, the discernment for OCD is almost impossible. As to date, there is no formal assessment tool to detect OCD  in autistic children (Chok et al, 2014).  So as a parent, what do you do when you know something is not right with your child and no formal assessment can detect what’s going on?

Recently, a 5yr old boy presented to Arising Health with severe episodes of rage and emotional lability. The parents had described these episodes to come and go since he was 2 or 3 yrs old. They were extremely intense and well beyond tantrums. They were described as out of body meltdowns with aggression and rage, and were impossible to deescalate. The whole family had to stand back and wait for it to be over.  Although attempted, he could not get a formal diagnosis of PANS/PANDAS or any DSM condition due to its episodic and random nature.

But the mother’s instinct knew something was up, this wasn’t him and he was reacting to something organic and inflammatory. Together we talked through the PANS/PANDAS diagnostic criteria with full consideration for the fact at the age of 5yrs, some criteria such as OCD would be difficult to discern. He didn’t verbalise much of his thoughts, but Mum’s astuteness and instinct detected mild OCD behaviours such as collecting and repeating rituals, that in this age group, could be easily be assumed as play.

Appropriate functional testing and did reveal inflammatory markers in his gastrointestinal environment, high LPS toxin load and small intestinal bacterial overgrowth.  A customised herbal and nutritional treatment plan was developed with respect to the results.

By week 6, the parents were confident of what they were dealing with. On days of poor compliance, regression in mood and behaviour were immediate and apparent.  This motivated them to see things through.

Almost 6 months down the track and the family describe him as more affectionate, highly creative and industrious with art play.  He now wakes up wanting to play, draw and write. And there have been no OCD traits and no episodic extreme emotion beyond age appropriate tantrums.

Sometimes in this journey, the mother’s instinct is the most reliable and accurate tool of assessment.  Value and listen to that instinct.

PANS has definitely changed us as a family, but what we've learned is priceless.

It has challenged, yet strengthened our marriage, and taught us the importance of taking care of each other.

It has challenged, yet strengthened our relationships with not only our PANS child,  but with our other children.

It has challenged our parenting to the max, but has taught us to give grace, above all else.

It has sped up our journey to being more healthy and slowed down other aspects of life that aren't necessary.

It has helped us focus on our family, and taught us to be grateful for every minute, because things can quickly change.

We've been through hell and are on our way back and it has humbled us.

Thank you Robyn for being our lighthouse in some really dark waters.

As a practitioner, I strive to make a difference to the lives of both children and their parents. If I can help, reach out to me at enquiries@arisinghealth.com.au 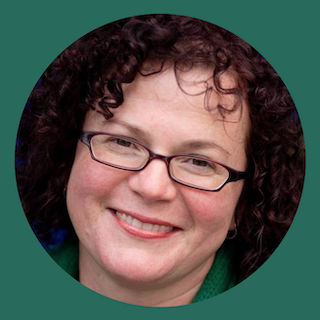